The nominees for induction into the Rock & Roll Hall of Fame in 2017, are:

To be eligible for nomination, an individual artist or band must have released its first single or album at least 25 years prior to the year of nomination. The 2017 Nominees had to release their first recording no later than 1991.

Ballots will be sent to an international voting body of more than 800 artists, historians and members of the music industry. Factors such as an artist’s musical influence on other artists, length and depth of career and the body of work, innovation and superiority in style and technique are taken into consideration.

The Rock & Roll Hall of Fame and Klipsch Audio will again offer fans the opportunity to officially participate in the induction selection process. Beginning October 18 and continuing through 11:59 p.m. EST on December 5, 2016, fans can visit Klipsch.com/rock-hall to cast votes for who they believe to be most deserving of induction into the Rock & Roll Hall of Fame. The top five artists, as selected by the public, will comprise a “fans’ ballot” that will be tallied along with the other ballots to choose the 2017 inductees. Fans will need to login with a Facebook account or email to vote. Voting is capped at one ballot per day.

All inductees are ultimately represented in the Rock & Roll Hall of Fame in Cleveland, the nonprofit organization that tells the story of rock and roll’s global impact via special exhibits, educational programs and its library and archives.

In 1946 Paul W. Klipsch, inventor, acoustics pioneer and maverick, founded Klipsch Audio with the sole purpose of bringing the power, detail and emotion of the live music experience into his living room. Through the use of highly efficient speaker designs, handcrafted cabinetry and a thirst for real engineering breakthroughs – Klipsch, the great American loudspeaker company, was born in Hope, AR. Today, our diverse range of quality audio products includes speakers and headphones for almost any consumer and professional application – including cinema, whole-house, wireless, home theater and portable offerings. Honoring our founder’s legacy, Klipsch continues to be the legendary high-performance brand of choice for audiophiles and aficionados around the world. We are the Keepers of the Sound®. Klipsch Group, Inc. is a VOXX International Company (NASDAQ: VOXX). For more information, visit Klipsch.com.

About the Rock and Roll Hall of Fame and Museum

The Rock and Roll Hall of Fame and Museum’s mission is to engage, teach and inspire through the power of rock and roll. The institution carries out its mission by giving voice to the stories of the people, artifacts and events that shaped rock and roll — through Museum exhibits, materials in the Museum’s Library and Archives, traveling exhibitions, and a wide array of innovative educational programs and activities. The 150,000 square-foot Rock and Roll Hall of Fame and Museum, located in Cleveland’s rapidly developing North Coast Harbor, is home to major artifact collections, four state-of-the-art theaters, and year-round educational and concert programming. 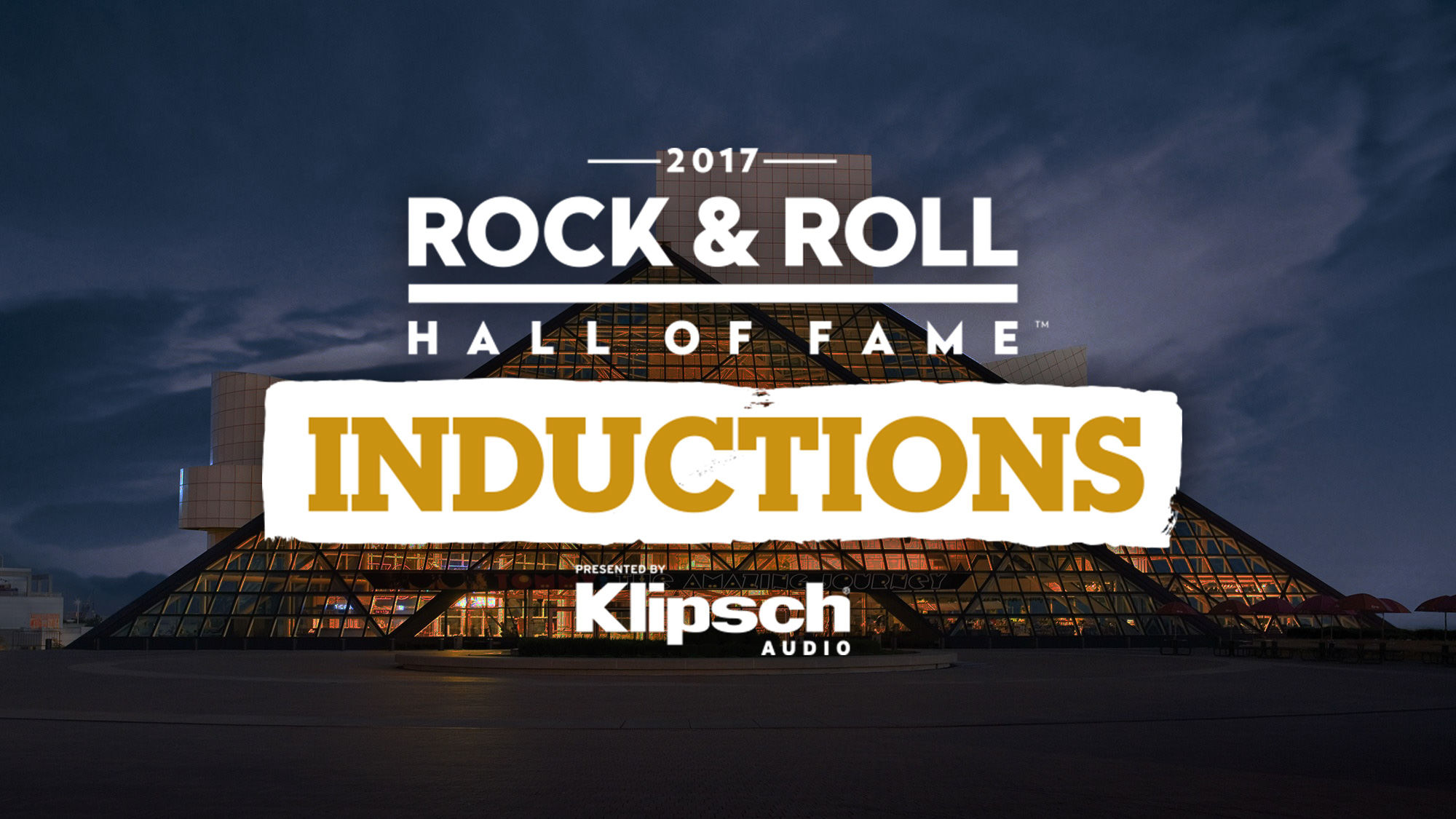